To-dos and calendar, together. Motion is the fast,  beautiful calendar built for to-dos. 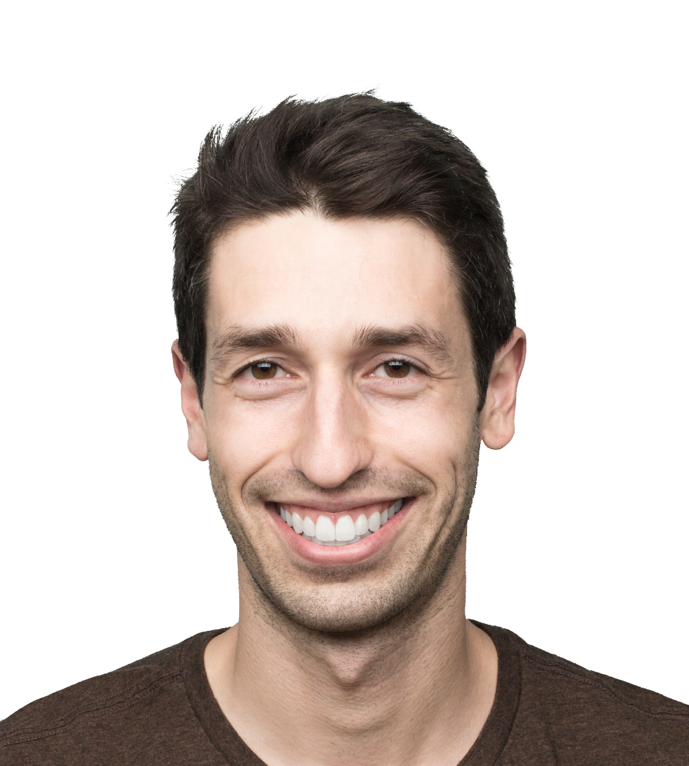 What does Motion do?

Motion helps you get more done by seamlessly integrating your to-do list with your calendar.

We spend a lot of time building never-ending to-do lists and treat to-dos as distinct from the best representation of our time: our calendars. That's where your time is allocated, whether by you or someone else. We're then left to scramble to do our own individual work in between meetings, phone calls, or — even worse — when we should really be spending time with our loved ones.

We think that's broken. For the millions of people who live and die by their calendar, if it's not scheduled, it usually doesn't get done. Motion fixes this.

We went from an idea to a validated business in one month. Three months later we had a v1 of the product in customers' hands and early revenue.

How'd you get started?

When I was a computer science undergrad at the University of Michigan, I botched my freshman year. I was at risk of academic probation and squandering my opportunity to become a software engineer, entirely because I was doing a terrible job managing my time and all of the things I had to do for class. It was a muscle I'd never flexed before.

I created a system that helped me climb out of the hole I'd dug that was a primitive precursor to Motion. I created a spreadsheet where I broke up my day into 5-minute increments, could list my tasks in a separate column, and then placed tasks in time slots.

My productivity skyrocketed, I left academic probation behind, graduated, and went on to work at Qualcomm as a software engineer. I wouldn't have achieved all that without my system and, as I shared it with others, it took off. 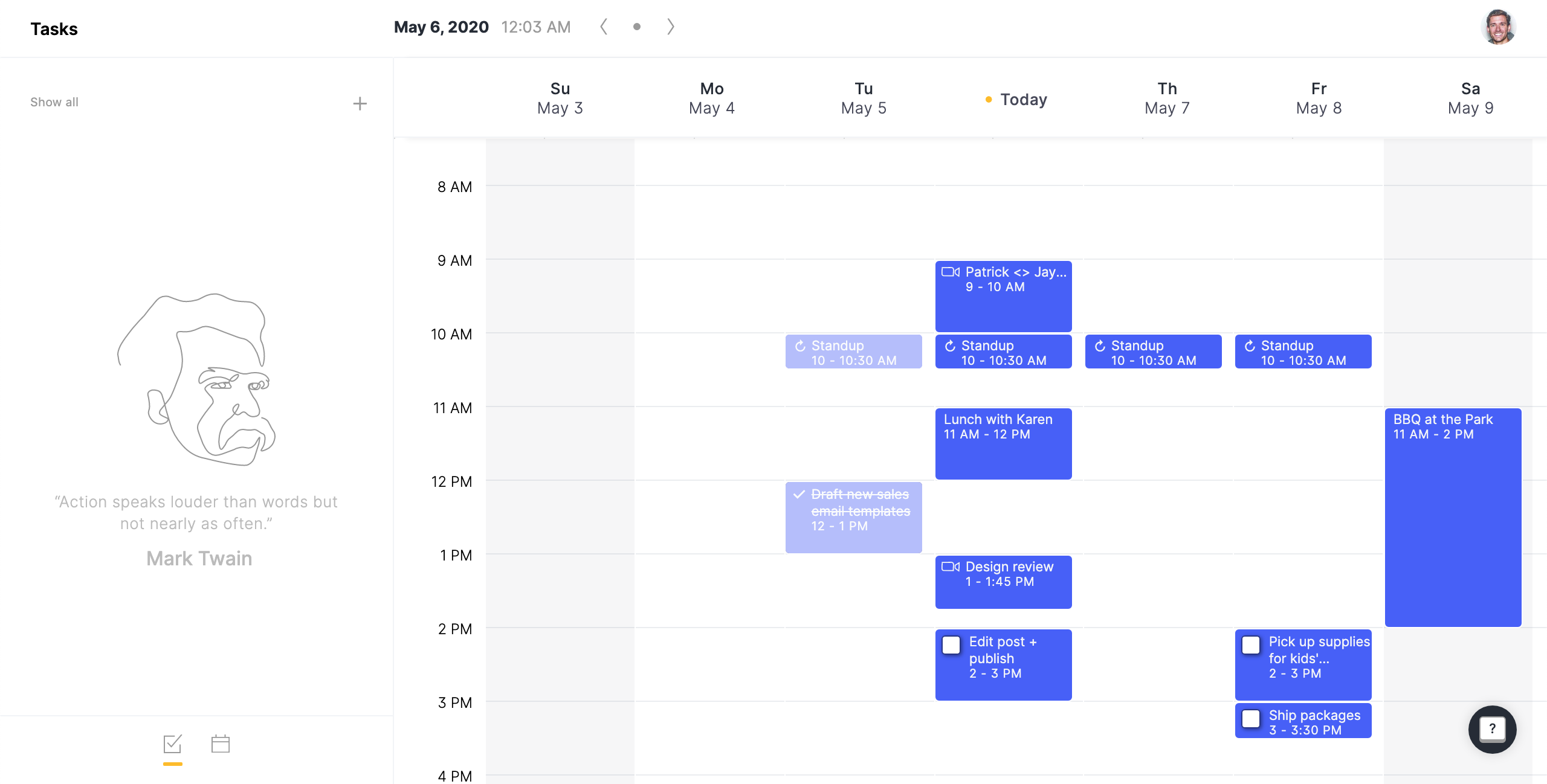 I had a very rough manual prototype, but didn't know how to take it to the next level. And, while my friends were actively using it, I couldn't see how to go beyond people close to me. I realized I wasn't asking the right questions and eventually started talking to the team at Undefined. Things started to crystallize and we quickly built momentum.

We went from an idea to a validated business in one month. Three months later we had a v1 of the product in customers' hands and early revenue. 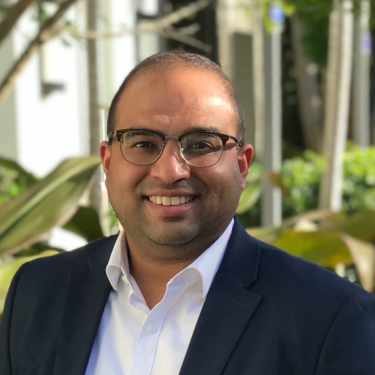 “
I’d spent the last 10 years in hospital administration on the executive track. I didn’t know where to start. They completely rewired my brain.